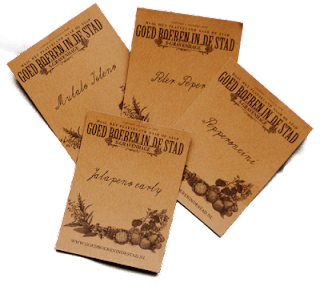 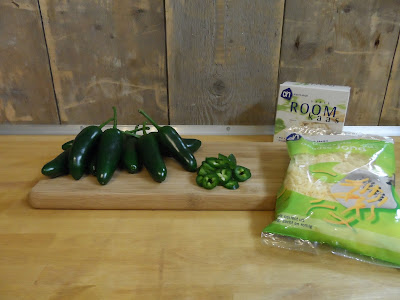 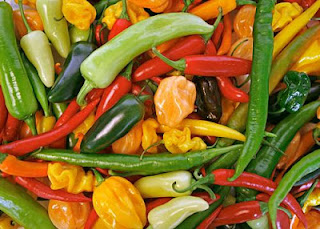 Danise Cook admits that she bit off more than she could chew after chomping down on a very hot chile pepper.With a Scoville Scale rating of 2 million, the sun-scorching Trinidad Moruga Scorpion chile pepper was literally too hot to handle, said Cook, program coordinator for New Mexico State University’s Chile Pepper Institute.“I thought my heart was going to explode,” said Cook, who is no stranger to popping a chile pepper or two into her mouth. “When we were harvesting them we had to change our gloves about every half-hour because even our hands were becoming too warm.”The Scoville Scale is the official measurement of a pepper’s heat, created by the complex chemical compound, capsaicin. Peppers are rated from zero for the common, garden-variety bell peppers on up to the Scorpion variety, the hottest of the hot and used not only in Caribbean cooking but also as the main ingredient for law enforcement-grade pepper spray.It is also the current world record-holder for being the hottest chile pepper.Capsaicin is the heat source for all chile peppers and is believed to be a botanical deterrent against the plant’s fruit from being eaten by mammals, said Cook.And it is the responsibility of the land-grant college’s Chile Institute to learn as much about the science of the chili pepper family as possible, she said.“Ours is the only such institute in the world, with the only chile pepper-breeding program,” Cook said during a tour of the school’s project area.With literally thousands of potential varieties to work with, the Institute is cultivating about 150 chiles, among them ornamental varieties more for show than for adding zest to a meal, she said.The growing of chile peppers is an important agricultural activity in New Mexico.Between 9,000 and 13,000 acres of New Mexico were cultivated with chile peppers in the last three years, yielding between 60,000 and nearly 73,000 tons of fruit, says data from the New Mexico Department of Agriculture.The economic value of this production has ranged from $42 million to $57 million, the state’s agricultural department notes.Domesticated more than 8,000 years ago in South America, the chile pepper has spread worldwide and is used in almost limitless cooking styles; hence the need to continue to develop new varieties, said Cook.
Yet New Mexico chile pepper growers are ever vigilant that the heritage-type chile peppers are not lost in the race for ever-hotter and ever-faster-growing varieties, she said. “That is a very real concern of growers here in New Mexico,” she said. “We’re always looking to heritage varieties for their flavor.”And for their contributions to human health, too.“One green chile pepper pod has the same vitamin C content as does six oranges, and one teaspoon of dried red chile powder meets the daily requirement for vitamin A,” Cook says. “They also are an excellent source of minerals.”Not lost, either, is that chile peppers can grow practically anywhere.Thus the packets of exotic chile pepper seeds available for sale at the Institute are often successfully planted in places far-flung from New Mexico’s irrigated desert.“We get comments from people all of the United States who write to say ‘look what I’ve grown,’” Cooks said. “It’s pretty amazing.”For information about the institute, its work with chile peppers, obtaining chile pepper seeds, contact the institute at aces.nmsu.edu/chilepepperinstitute or email at hotchile@nwsu.edu. 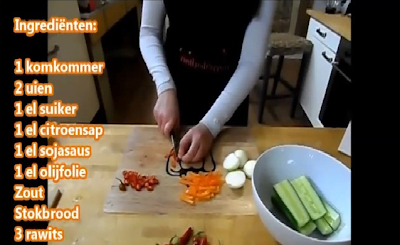 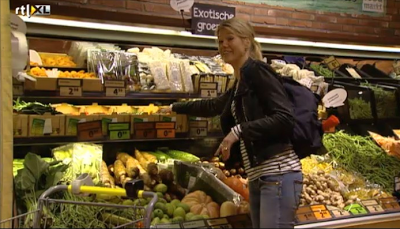 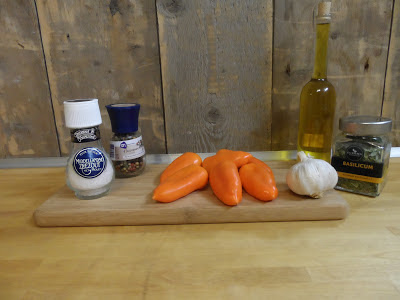 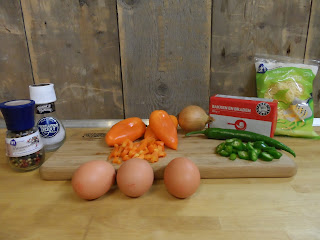 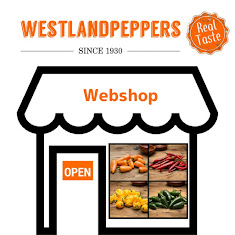 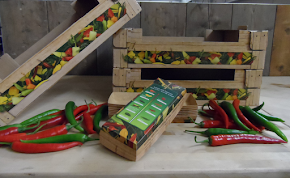 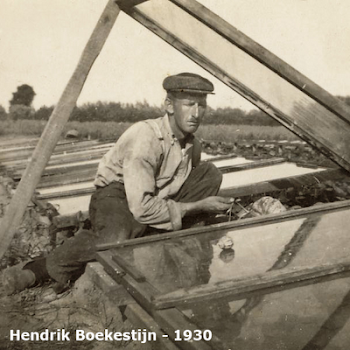